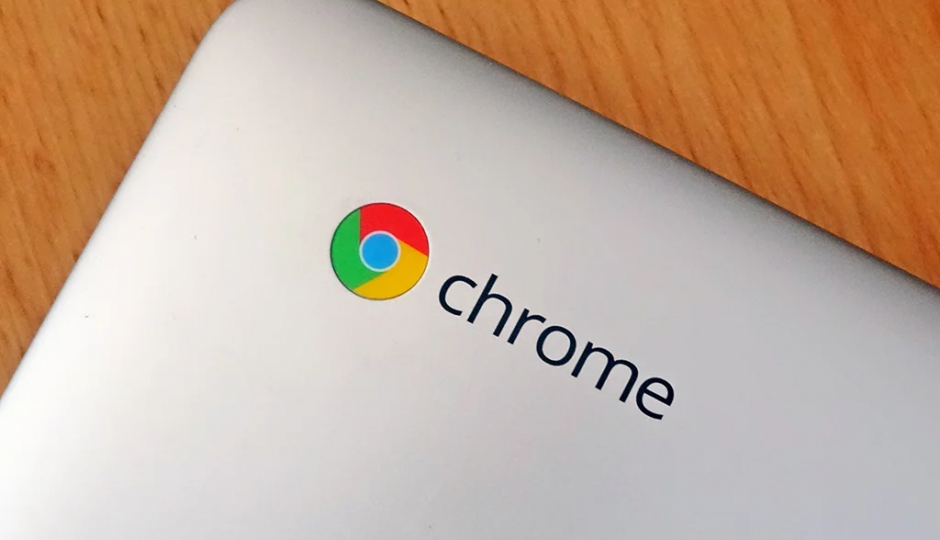 Chromebooks are considerably cheaper than traditional laptops and offer a great value proposition for many students and people who want to do normal work like word processing, emails, and Excel documents. There is also native support for apps like Netflix, Spotify for the entertainment side of things.

If these don’t fill your specific requirements, Chromebook also offers full support for android apps and the Google Play Store, making any work you may have needed your phone for, possible and easier than ever before. This all does raise some other questions though, chief among which is, what is a Chromebook?

What Is A Chromebook

Chromebook is in essence a type of laptop or tablet that runs Chrome OS as opposed to the typical operating systems used like Windows, macOS, Linux, or Android. The form factor remains exactly the same as other tablets or laptops, allowing for an easy learning curve and a quick customization period.

The main idea behind a Chromebook for the majority of the market is an easy to run and light operating system to allow what would be a cheaper laptop to still easily fill any normal workflow need you could have. The typical 4 GB of ram found in a Chromebook would be painfully slow on a Windows computer, on a Chromebook though, it is enough to do any word processing or entertainment task you have.

Chromebooks have been around for a while now, since the first release in 2011 they have not done well in the market space. The first few generations of Chromebooks were lacking a lot of features like offline compatibility, nobody wants to lose work when the internet drops off for a while. The Chromebooks were in a market where they were cheaper, but not enough to justify the lack of feature sets and hardware present.

Added to the fact that the operating system could not support programs from any other operating system, the Chromebook never really found a market that required only a narrow set of capabilities with lacking features.

Since the first launch, Google has noted the feedback and worked tirelessly to move Chrome OS more towards what the market requires, while keeping it light enough to run perfectly on a low spec machine.

Chrome OS has gone through many iterations and changes and is finally in a place where it can be recommended as an intuitive operating system that fully meets the needs of its market segment.

A lot of small changes were made to make the operating system more friendly, like a decent offline mode for your Google Docs, better integrations of android applications, and even third part hardware allowing for a little more power to be squeezed out of the small package. In the years since launch, many applications have moved over to online portals, like the Microsoft 365 suit having a fully online version.

For professional users, one change, in particular, will come as a welcome surprise. Chrome OS makes use of an incredibly efficient virtual hosting system to allow Linux to run simultaneously with Chrome OS. Applications that would normally be too clunky to work within a web browser environment can now be directly installed as a Linux version.

This may not change the game for everybody as the hardware is still not recommended for any graphic intensive work. But for light coding, any word processing, or playing Big Dollar no deposit games, the Chromebook is perfect for you at an affordable price.

5 Benefits from Getting an Alcohol Detox